Angola: Angolan crowdfunding startup Deya has secured its first round of pre-seed financing of more than US$50,000 to help it further develop its platform and start generating revenue.

Founded in 2017, Deya is the first crowdfunding platform in Angola, or indeed any other Portuguese-speaking African country. The startup aims to boost access to finance for social impact causes, and so far has helped such projects raise more than AOA15 million (US$22,000).

“I am thrilled about the success of this financing round, as it lasted for almost a year until we closed negotiations with investors on this round. This pre-seed financing is important because it will allow us to develop new intellectual property for the platform and expand Deya’s products offer so that its users can get the most value possible, and thus enabling us greater exponential growth,” said Deya chief executive officer (CEO) Vanda de Oliveira.

“The beauty of crowdfunding is the possibility for individuals, companies, and organizations to be able to raise funds without the intermediation of banks or other traditional financing institutions, and in this potential, we are working to become a reference platform in this sector for Sub-Saharan Africa in the next five years. This funding is the first phase to reach this goal.” 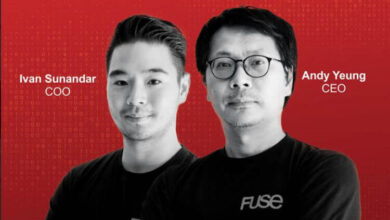 To grow its insurtech platform beyond Indonesia, Fuse closes Series B 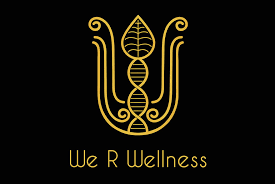 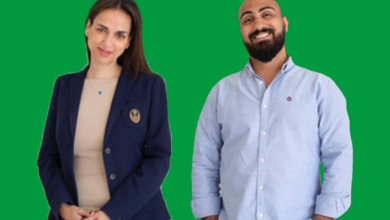 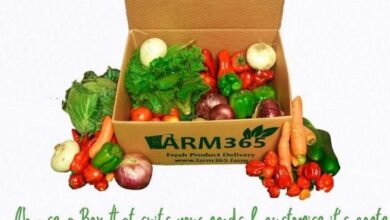