New Delhi: The Department for Promotion of Industry and Internal Trade (DPIIT) is working on two schemes — credit guarantee and seed funds — to support startups in the country, a top government official has said.

DPIIT Secretary Guruprasad Mohapatra said that an inter-ministerial consultation process is on to work out the contours of the two schemes.

“We are working on a credit guarantee scheme and a seed fund scheme. Both are under inter-ministerial consultations,” the secretary told the PTI news agency.

He said there would be a corpus in the credit guarantee scheme which would be given to banks and they will leverage that to lend to startups.This scheme would give banks a comfort to lend, he said adding that it is for credit not for venture capital

On the seed fund scheme, Mohapatra said that most startups actually face problems in raising finance or funds in the ideation to the proof of concept stage. We aim to address this concern.

Both the schemes would require the approval of the finance ministry and then the DPIIT would seek the nod of the Union Cabinet for these two schemes. 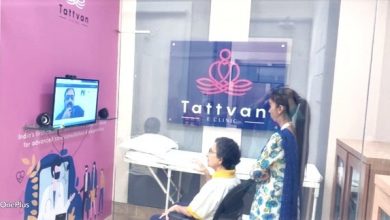 Tattvan to launch its new e-clinics in UP, Rajasthan 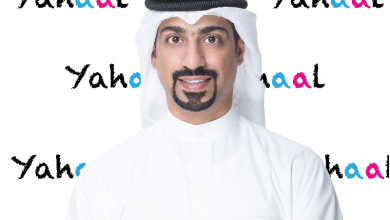 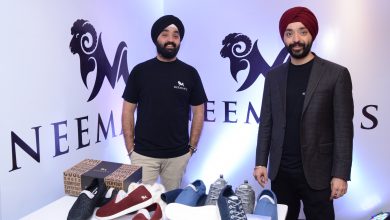 Neemans launches Made in India Sneakers with Recycled Materials and Cotton 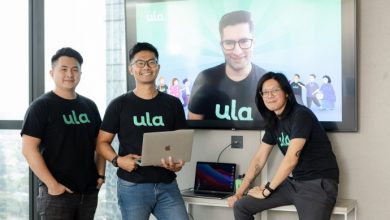 Ula raises US$20 million Series A funding round