It would utilize the fresh proceeds to propel the company to expand its GTM teams as well as ramp up the engineering team.

Founded in 2016, Hippo Video claims to have acquired over 1 million users before launching the latest video CX platform.

Hippo Video was among the 8 Indian startups picked up by Sequoia for its accelerator program Surge in April last year. 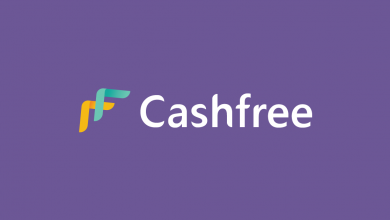 Cashfree raises $35 Mn in Series B round

Being an entrepreneur is about learning to fail