The fresh round comes after four months of an $80 million Series C round led by DST Global Partners. Falcon Edge and Insight are two new investors to join CRED’s cap table.

As a part of the fresh funding, CRED will also offer its team another ESOP buyback opportunity, with a cumulative value of $5 million. In early January, CRED had executed a $1.2 million worth ESOP buyback program from existing and former employees.

While several media reports in the recent past suggested that CRED would facilitate exit to angels and Chinese investors including Hillhouse Capital and Morningside Ventures, the announcement doesn’t reveal anything about any potential secondary transaction.

Meanwhile, CRED has projected a 208X growth in its operating revenues to Rs 108 crore during the fiscal year ending March 2021. Its operating expenses are estimated to grow by about 79% to Rs 677 crore in FY21 from Rs 378.4 crore in FY20.

As per the projections, annual losses are slated to be around Rs 562 crore in FY21, growing by 55% as compared to Rs 363.2 crore in FY20. Importantly, these figures are not from the audited statements as the fiscal has just ended.

Marketing is slated to be the largest cost center for the company, making up nearly 61% of operating expenses. These costs are estimated to jump by 130% to nearly Rs 410 crore in the previous fiscal. 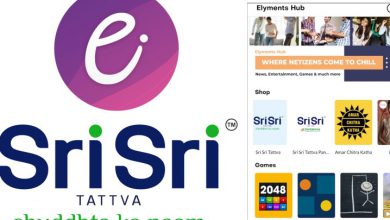