New Delhi: On day 1 of “Prarambh”, Startup India International Summit on January 15, 2021, the Department for Promotion of Industry and Internal Trade (DPIIT), the Ministry of Commerce and Industry hosted a Roundtable meeting with Global Funds.

The roundtable received the participation of around 70 Venture Capital (VC) fund investors from across the United States, Japan, Korea, Singapore, and some Global Funds domiciled in India. These funds have a total AUM to the north of $41 Bn in the Indian Region and a Global AUM of more than $143 Bn.

The meeting was chaired by Piyush Goyal, Minister of Commerce and Industry, and attended by Dr Guruprasad Mohapatra, Secretary, DPIIT, Shri Anil Agrawal, Joint Secretary, DPIIT, and major Indian regulators, policymakers, along with Global VC Funds. The intent of this roundtable was to listen to the concerns of Global Funds, share a progress report of the current Indian Startup-VC Ecosystem, and discuss ways ahead for Investing in India with an aim to mobilize Global Capital in Indian Innovations and promoting ease of doing business for global venture funds.

The Roundtable discussion covered topics like the growth potential of Indian startups, opportunities in the GIFT City, and a broad overview of the VC-Startup ecosystem. The session also covered the top regulatory issues to be addressed with the Government of India.

It was pointed out in the meeting that India has the third-largest startup ecosystem in the world and the ecosystem has seen a dramatic transformation over the past decade. There has been a K-shaped recovery in the second half of 2020 – with sectors like education, healthcare, e-commerce, food delivery having been positively impacted, while sectors like travel and hospitality were severely impacted. It was mentioned by certain funds that India has the potential to become the most innovative nation on the planet in the next 10-15 years.

Some of the participants appreciated the Indian Government’s intent, speed, direction, and action taken in promoting the Startup culture in the country, and providing a conducive environment.

A number of suggestions were also made by them, which they felt could further the investors’ sentiment in the sector. Goyal said that the Government has already taken a number of steps to support the startups and would do so in the future also. He invited the VCs to provide support to the startups from the initial stage itself, which would embolden them to scaleup, and diversify. 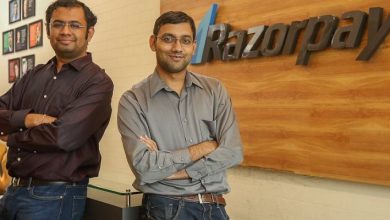 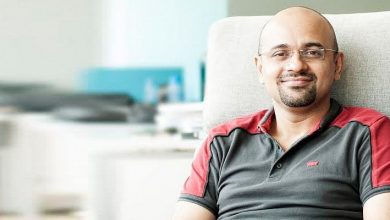 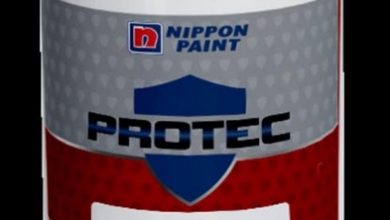