Healthtech startup HealWell24 has raised the first tranche of its Series A funding round from institutional investors as well as a clutch of individuals including writers from the popular web series Mirzapur.

Others who contributed to the funding include Abhishek Raj Pandey, an executive at organic personal care brand Mamaearth; and two of the writers of Mirzapur web series — Puneet Krishna and Vineet Krishnan, added Singha.

An angel investor from Germany and an Australian-Indian NRI doctor also pooled in the capital as part of the tranche.

Singha did not disclose the amount HealWell24 raised in the tranche but said the startup aims to get $3.5 million (Rs 26.38 crore) in its Series A funding round.

The startup, operated by HWell24 Plus Healthcare & Technologies Pvt Ltd, says its technology-enabled platform seeks to create a network of consumers and healthcare professionals in the country.

Andalin raises Series A funding round 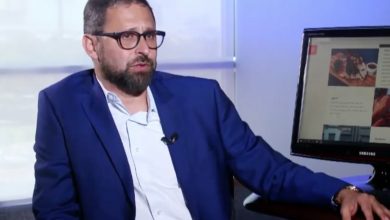