Bengaluru: Hubilo, a virtual and hybrid events platform, has raised $23.5 million (about Rs 170 crore) in a Series A funding round led by Lightspeed Venture Partners and London-based Balderton Capital.

Other participating investors in this round include a clutch of high-profile individuals such as Microsoft board chairman John Thompson and former Contentful executive Chris Schagen, Bengaluru- and San Francisco-based Hubilo said in a statement.

Hubilo, operated by Hubilo Technologies Inc. in the US, was set up by Vaibhav Jain and Mayank Agarwal. The company says its platform offers software that provides additional features such as dedicated tables and private rooms as well as one-click integrations with platforms such as HubSpot and Salesforce.

“As Hubilo’s first institutional backers, we are extremely pleased to welcome new world-class investors and board members to the team as we shift into an even higher gear to dominate virtual and hybrid events in a world that is emerging out of the pandemic,” said Hemant Mohapatra, India partner, Lightspeed Venture Partners.

Meanwhile, Balderton Capital has been active in the European markets for more than 20 years, according to its website. It has backed at least 220 companies and has raised over $3 billion (about Rs 21,738 crore) for investments. 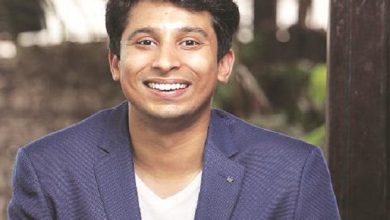 Walmart, Flipkart plans fresh round of investments in Ninjacart 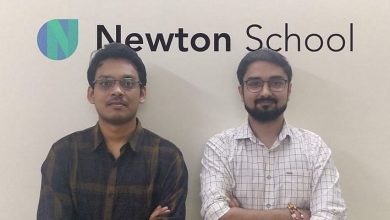 Social commerce is a next generation trend that will reshape the future of commerce: Farheen Sayed